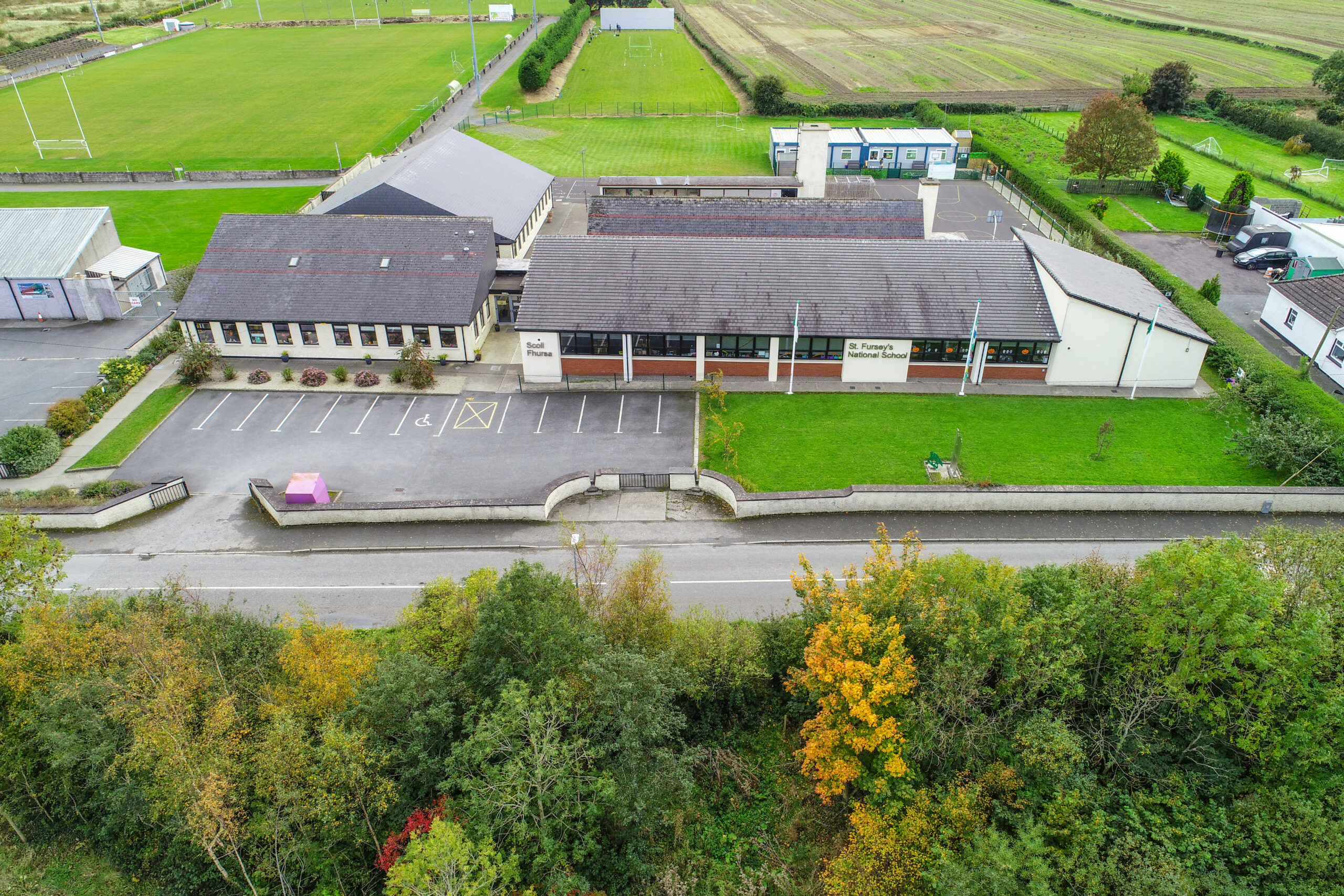 Haggardstown School was originally located in the Old Masshouse on the Mullaharlin Road after St. Fursey’s Church was built. The school opened in 1840 and comprised of two small classrooms. The school became known as Mullaharlin National School. The school moved to its current location on the Marlbog Road in 1940.

St. Oliver Plunkett N.S. is a 21 teacher primary school in the rapidly expanding seaside village of Blackrock, Co. Louth. Blackrock N.S. (Boys and Girls) was built in 1898 and opened on Jan. 10 1899. The school was renovated in 1931 and a 4 – classroom extension was added on in 1931. The two schools were amalgamated in 1970. Work began on the two-storey extension in 1976 and it was officially opened by Cardinal Tomas 0’Fiaich on Sat. 15 April 1978. 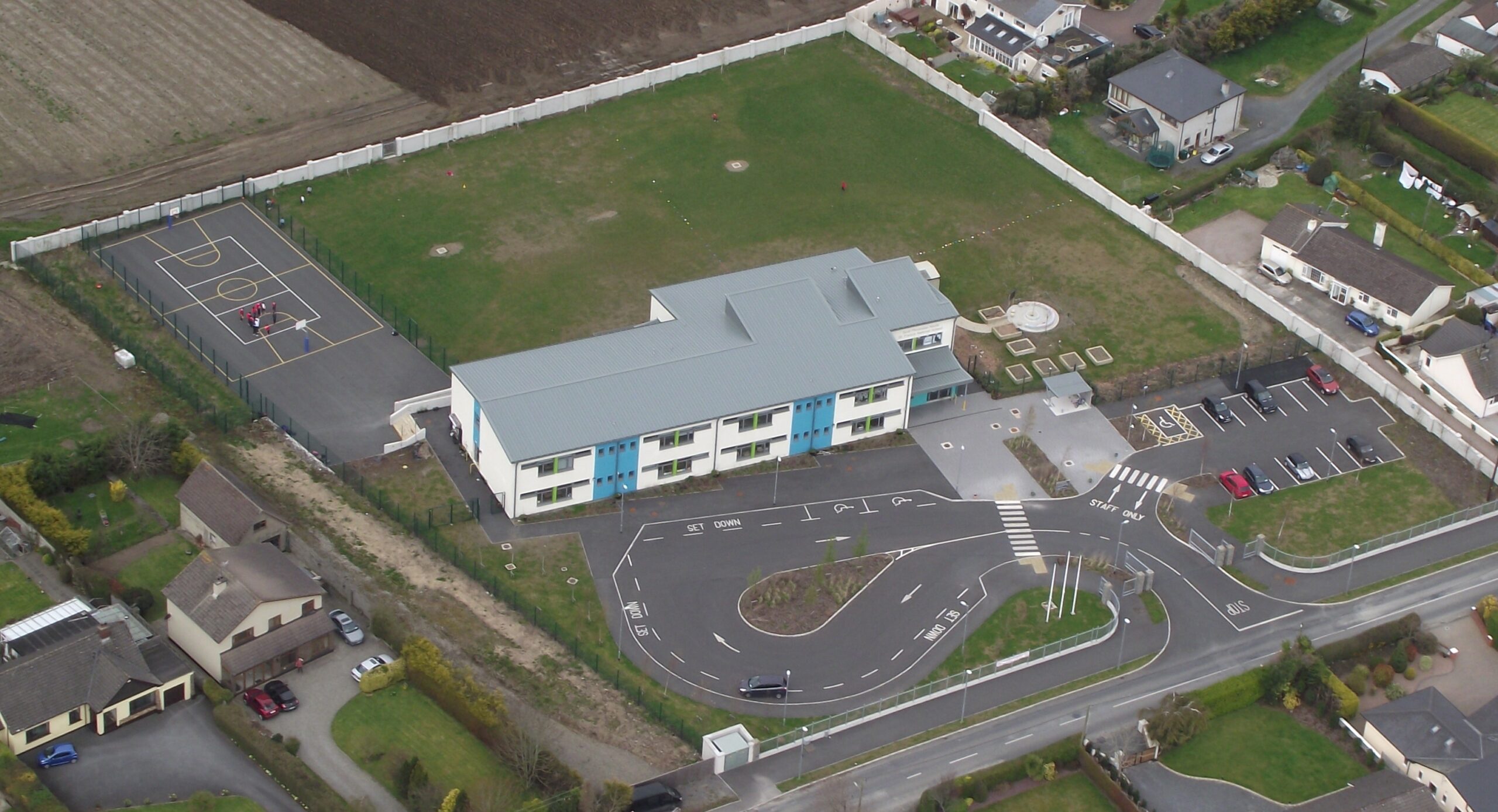 St. Francis National School was established in September 2007 with two teachers (Oreena Lawless, Principal and Elaine O’Rourke, Deputy Principal) and 20 pupils on the roll. It was intended to serve the developing end of Blackrock as the existing Parish School was running at capacity with no further room for expansion. The school was established as a Catholic school following consultation with the local community.  Until June 2013 the school occupied five prefabs – four classrooms and an office/staffroom on the site of the Parish Centre on Sandy Lane. Work commenced in February 2013 on our permanent building on the Rock Road and we moved in at the end of August 2013…….